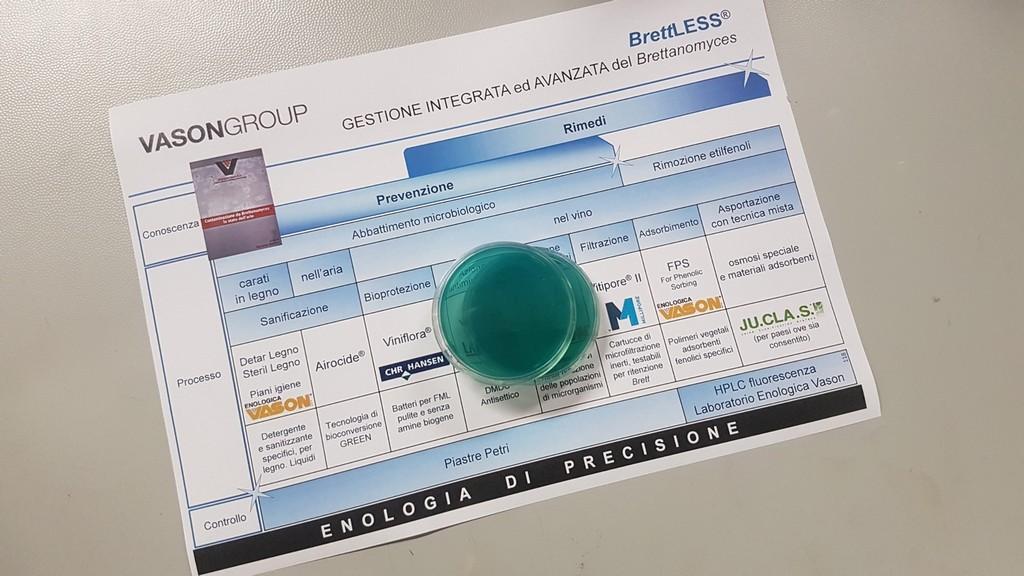 In 2001 Enologica Vason and the University of Verona began research work to detect the presence of Brettanomyces in wine. The result of this work was incorporated into an analysis package which Enologica Vason makes available to its customers:

Determination of ethyl phenols:
Chemical analysis is carried out through organic solvent extraction and HPLC determination. It can determine an already advanced state of infection, thereby allowing the identification of Brettanomyces.

Enologica Vason makes its technical division available for carrying out monitoring directly in the winery, in order to assess the presence of Brettanomyces on surfaces, as well as in the wine. A procedure for the sterilisation of wooden containers is available.

Experiments have allowed a medium to be identified that is specific for selective identification of Brettanomyces, which is now available in agar form.

In accordance with resolution OIV-OENO 504-2014, Enologica Vason is able to selectively remove ethyl phenols from wine in collaboration with Ju.Cla.S.

Within VASONGROUP the BrettLESS strategy has been developed: integrated and advanced management of Brettanomyces according to knowledge, testing, prevention and solution concepts. 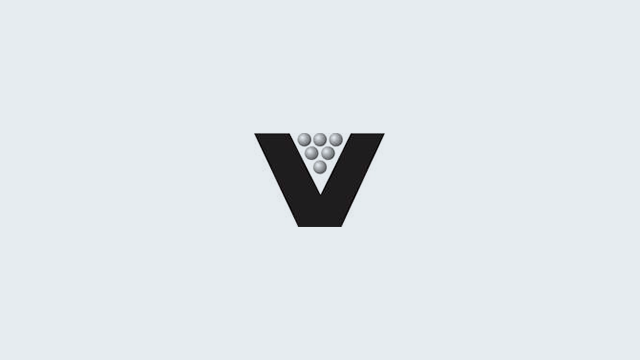 Powdered detergent. It is composed of a combination…
Details

Oxidant and stabiliser based liquid sanitiser, specific for wooden wine containers. Its …
Details 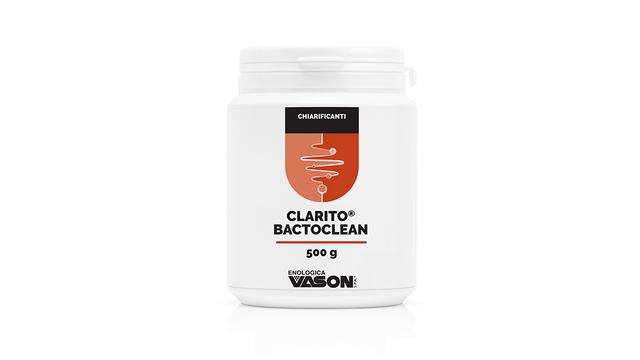